How Did the WLCP Start? 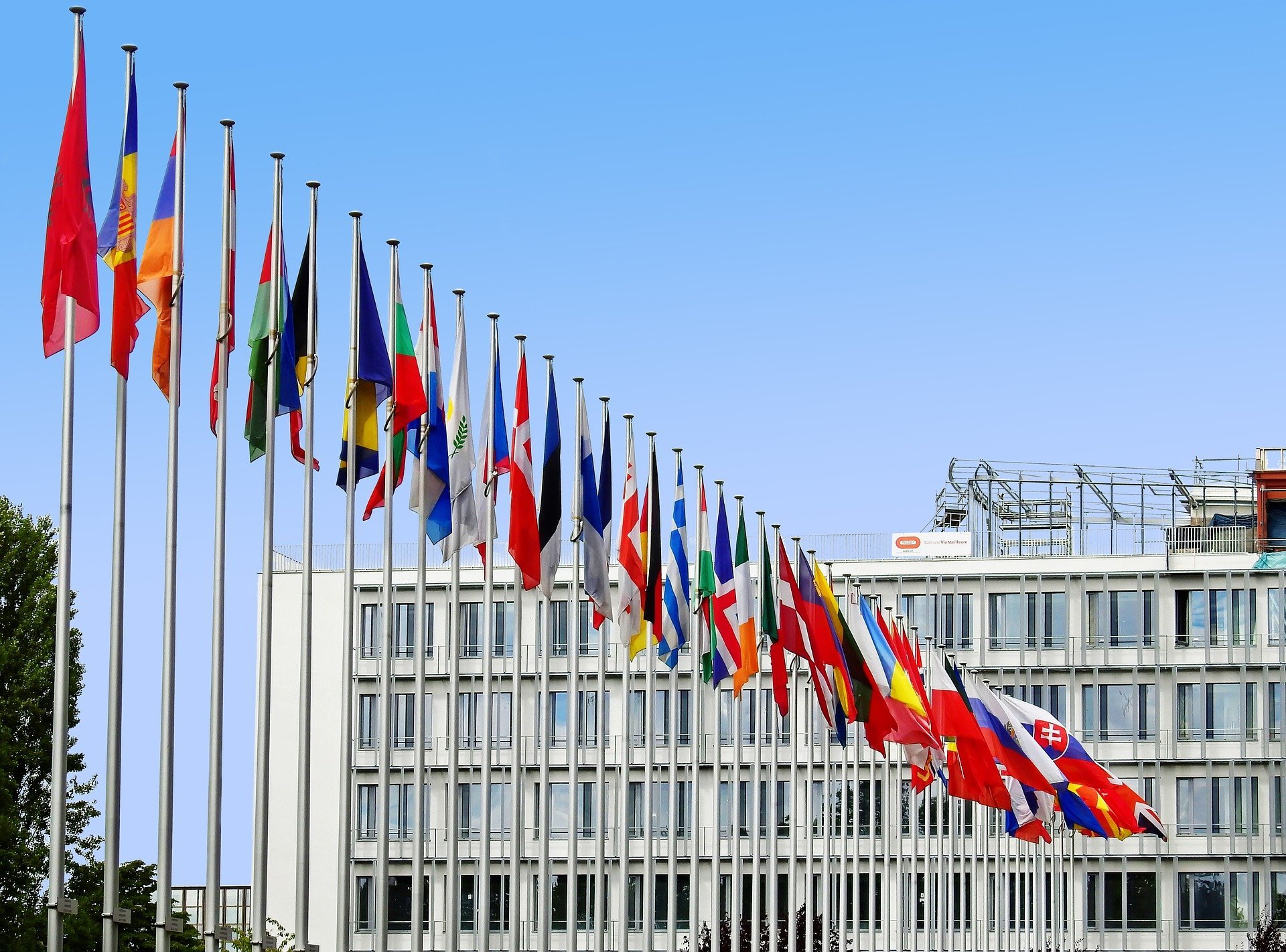 A command of foreign languages is increasingly valuable in a globalized and interconnected world (Cook, 2001). It is not just a fashionable tool to bridge gaps between people from different cultures on a personal level, but according to Cummins (1981) “foreign languages enhance human’s understanding of how language works itself and the ability to manipulate language in the service of thinking and problem solving” (Cummins, 1981, p. 22). Foreign languages can support the development of meaningful professional relationships across borders, thus expanding career opportunities. Command of foreign languages is not only valued and recognized as important in the field, I have seen this value in my own life. For example, traveling internationally has enhanced my interest in people who master different languages and my desire to understand what motivates people to learn foreign languages. For instance, while in Germany I was amazed to learn that high school students study three foreign languages in addition to their native German. While in Morocco, a country far from home, I was able to communicate in two different languages with people because of a common foundation in English and German.

In the 21st century, knowing several languages opens many opportunities and provides people with tools to grasp new ideas and cultural and linguistic understandings (Cook, 2001). For this reason, while working on my master’s degree at UW, I developed a World Language Center (WLC) project at the University of Wyoming with the support of my master’s program adviser, Dr. Amy Roberts, and Dr. Kay Persichitte who was a dean of our college. The World Language Center Project began in 2013/2014 when I applied for Associated Student of the University of Wyoming (ASUW) Special Project Grant. The WLC project received continued funding for 2014 and 2015 in the amount $8000 for each year. The purpose of the WLC is to promote basic language and culture skills and motivate students, faculty, and staff to go abroad and be involved in exchange programs.

Who are WLCP Volunteers?
Differences of Formal, Informal, and Nonformal Learning