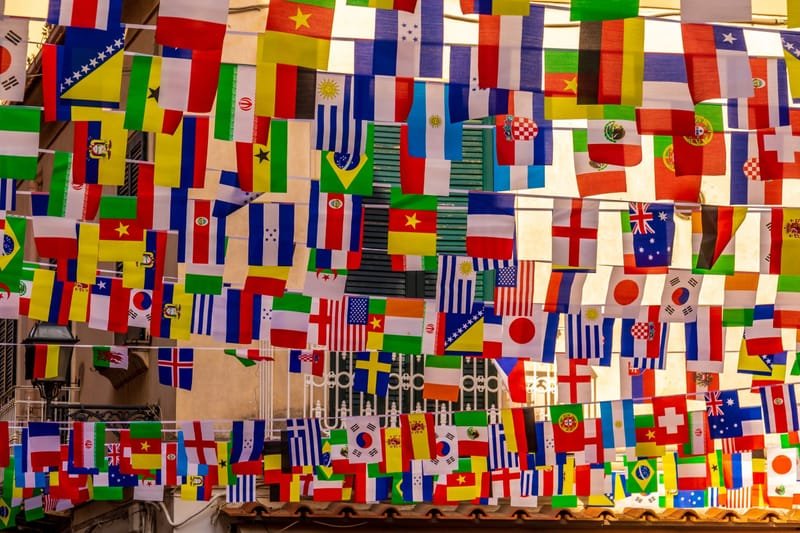 Note: The languages offered, however, may vary each semester depending on the availability of volunteer instructors. Classes are generally conducted for one hour two times per week.