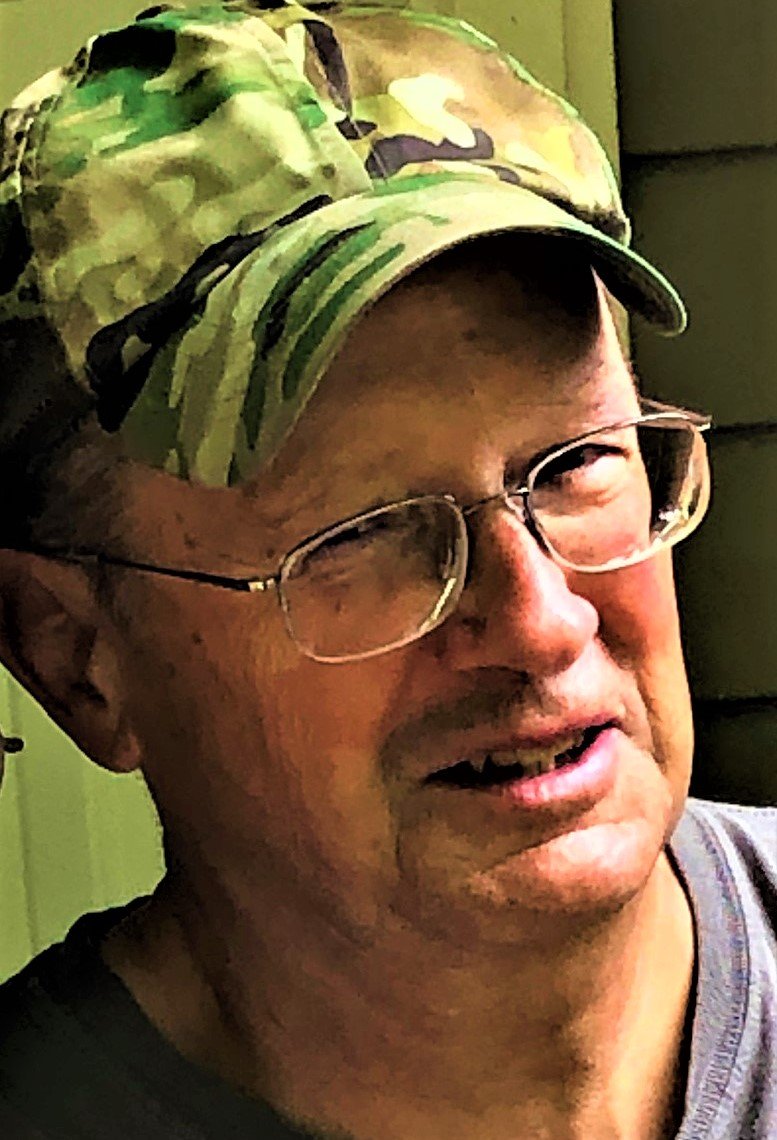 Tom and his wife, Joanie, have fostered/adopted four teenage girls and now have five grandchildren between the ages of three and 21. Tom has worked as an IT Specialist for 45 years. He has expertise in hardware maintenance, networking, programming, data base, servers, and user support to name a few. He has worked in both academia and industry, particularly healthcare.